He read his father's letter again

He read his father's letter again from The Begum's Fortune (French: Les Cinq cents millions de la Bégum, literally "the 500 millions of the begum"), also published as The Begum's Millions, is an 1879 novel by Jules Verne, with some utopian elements and other elements that seem clearly dystopian. It is noteworthy as the first published book in which Verne was cautionary, and somewhat pessimistic about the development of science and technology.. Translated by W.H.G. Kingston in 1860 Published in Philadelphia by J. B. Lippincott and Co. 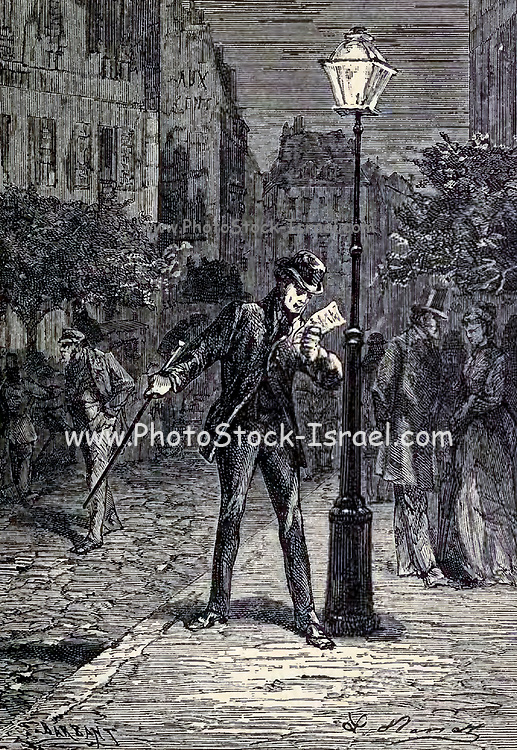