John Pope (March 16, 1822 – September 23, 1892) was a career United States Army officer and Union general in the American Civil War. He had a brief stint in the Western Theater, but he is best known for his defeat at the Second Battle of Bull Run (Second Manassas) in the East. from the book ' The Civil war through the camera ' hundreds of vivid photographs actually taken in Civil war times, sixteen reproductions in color of famous war paintings. The new text history by Henry W. Elson. A. complete illustrated history of the Civil war 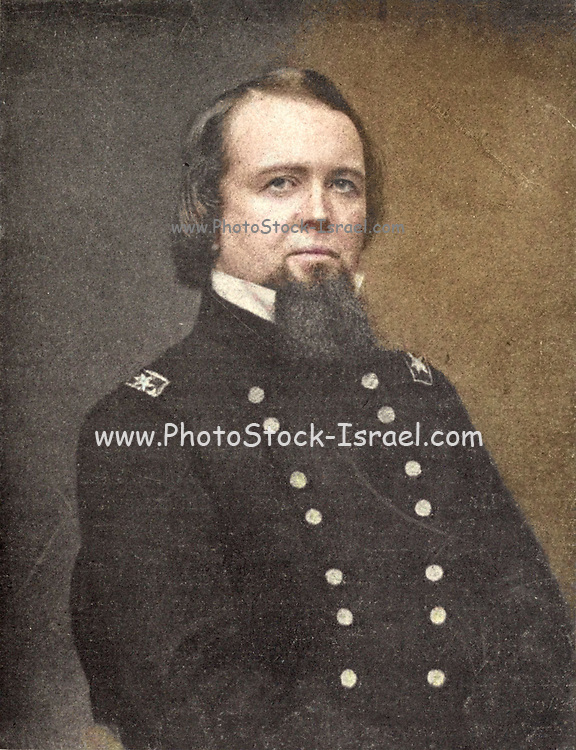