Thomas Jonathan "Stonewall" Jackson (January 21, 1824 – May 10, 1863) served as a Confederate general (1861–1863) during the American Civil War, and became one of the best-known Confederate commanders after General Robert E. Lee.[2] Jackson played a prominent role in nearly all military engagements in the Eastern Theater of the war until his death, and had a key part in winning many significant battles. from the book ' The Civil war through the camera ' hundreds of vivid photographs actually taken in Civil war times, sixteen reproductions in color of famous war paintings. The new text history by Henry W. Elson. A. complete illustrated history of the Civil war 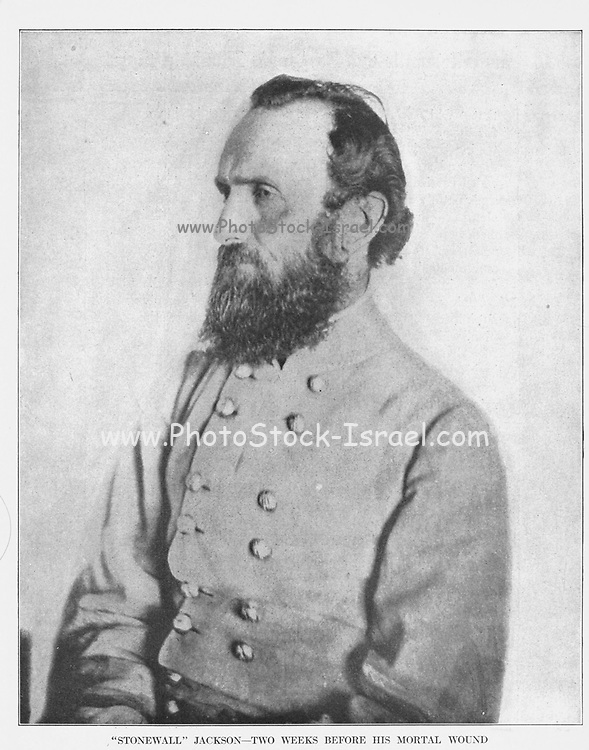