Annam (alternate spelling: Anam), or Trung Kỳ, was a French protectorate encompassing Central Vietnam. Before the protectorate's establishment, the name Annam was used in the West to refer to Vietnam as a whole; Vietnamese people were referred to as Annamites. The protectorate of Annam became a part of French Indochina in 1887, from The living races of mankind : a popular illustrated account of the customs, habits, pursuits, feasts & ceremonies of the races of mankind throughout the world Volume 1 by Sir Harry Hamilton Johnston, Henry Neville Hutchinson, Richard Lydekker and Dr. A. H. Keane published London : Hutchinson & Co. 1902 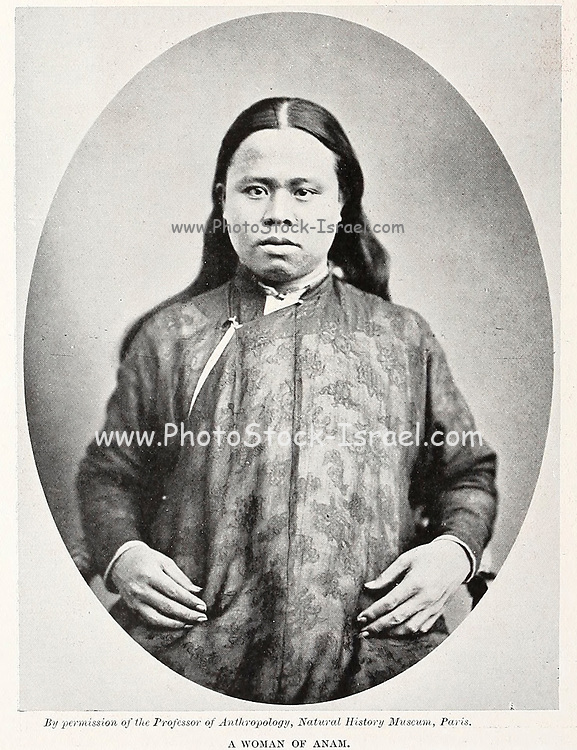