Andamanese shooting a turtle The Andaman Islands are an archipelago in the northeastern Indian Ocean about 130 km (81 mi) southwest off the coasts of Myanmar's Ayeyarwady Region. Together with the Nicobar Islands to their south, the Andamans serve as a maritime boundary between the Bay of Bengal to the west and the Andaman Sea to the east. Most of the islands are part of the Andaman and Nicobar Islands, a Union Territory of India, while the Coco Islands and Preparis Island are part of the Yangon Region of Myanmar. The Andaman Islands are home to the Andamanese, a group of indigenous people that includes a number of tribes, including the Jarawa and Sentinelese tribes. While some of the islands can be visited with permits, entry to others, including North Sentinel Island, is banned by law. The Sentinelese are generally hostile to visitors and have had little contact with any other people. The government protects their right to privacy from the book ' The living races of mankind ' Vol 1 by Henry Neville Hutchinson,, editors John Walter Gregory, and Richard Lydekker, Publisher: London, Hutchinson & co 1901 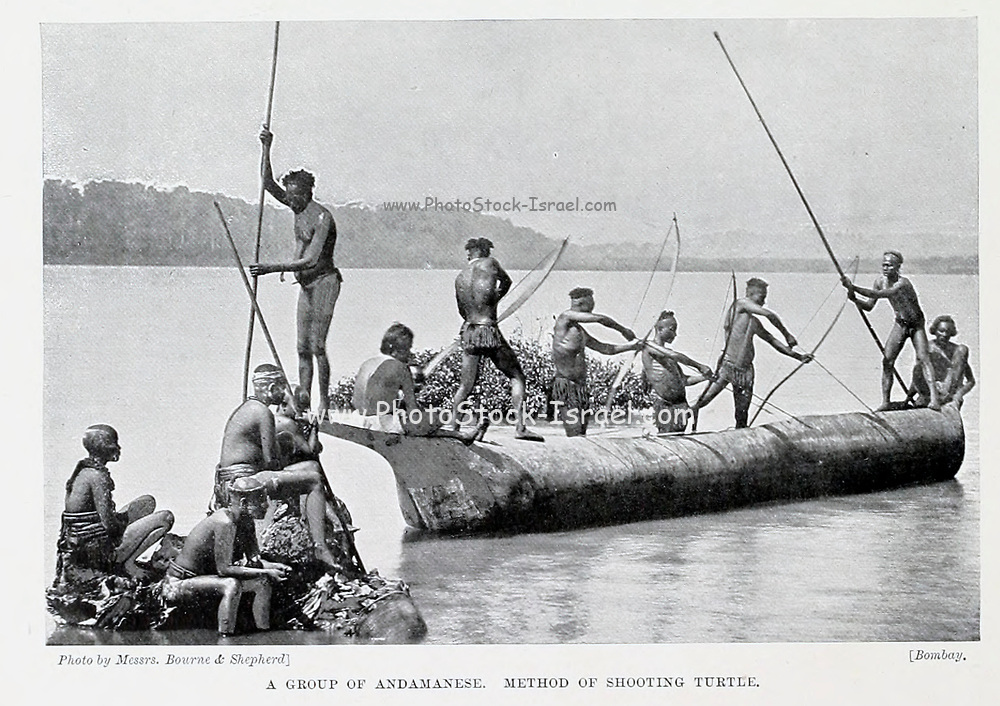