A Group of Hausa

A Group of Hausa The Hausa are the largest ethnic group in West and Central Africa, who speak the Hausa language, The Hausa are a diverse but culturally homogeneous people based primarily in the Sahelian and the sparse savanna areas of southern Niger and northern Nigeria respectively, numbering over 80 million people with significant indigenized populations in Benin, Cameroon, Ivory Coast, Chad, Sudan, Central African Republic, Republic of the Congo, Togo, Ghana, Eritrea, Equatorial Guinea, Gabon, Senegal and the Gambia. From the book The living races of mankind; Volume 2 by Henry Neville Hutchinson, Published in London in 1901 by Hutchinson & co 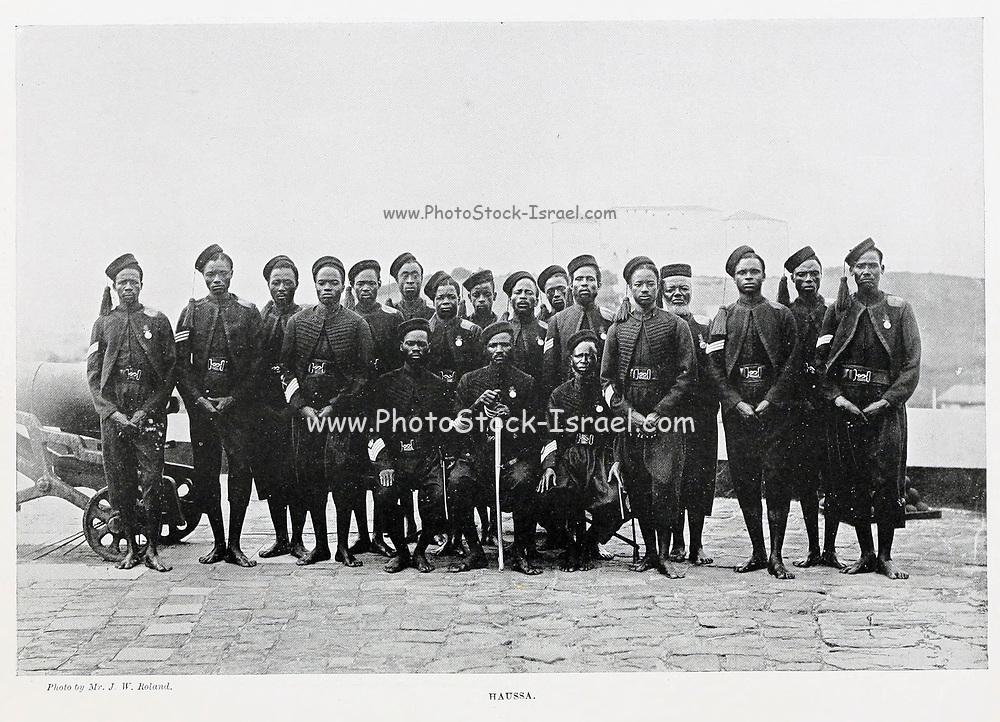