Modiin Officially Modi'in-Maccabim-Re'ut is an Israeli city located in central Israel, about 35 kilometres (22 mi) southeast of Tel Aviv and 30 kilometres (19 mi) west of Jerusalem, and is connected to those two cities via Highway 443. In 2019 the population was 93,277. The population density in that year was 1,794 people per square kilometer. The modern city was named after the ancient Jewish town of Modi'in, which existed in the same area. Modi'in was the place of origin of the Maccabees, the Jewish rebels who freed Judea from the rule of the Selucid Empire and established the Hasmonean dynasty, events commemorated by the holiday of Hanukkah. The modern city was built in the 20th century. A small part of the city (the Maccabim neighborhood) is not recognized by the European Union as being in Israel, as it lies in what the 1949 Armistice Agreement with Jordan left as a no man's land, and was occupied in 1967 by Israel after it was captured from Jordan together with the West Bank proper. 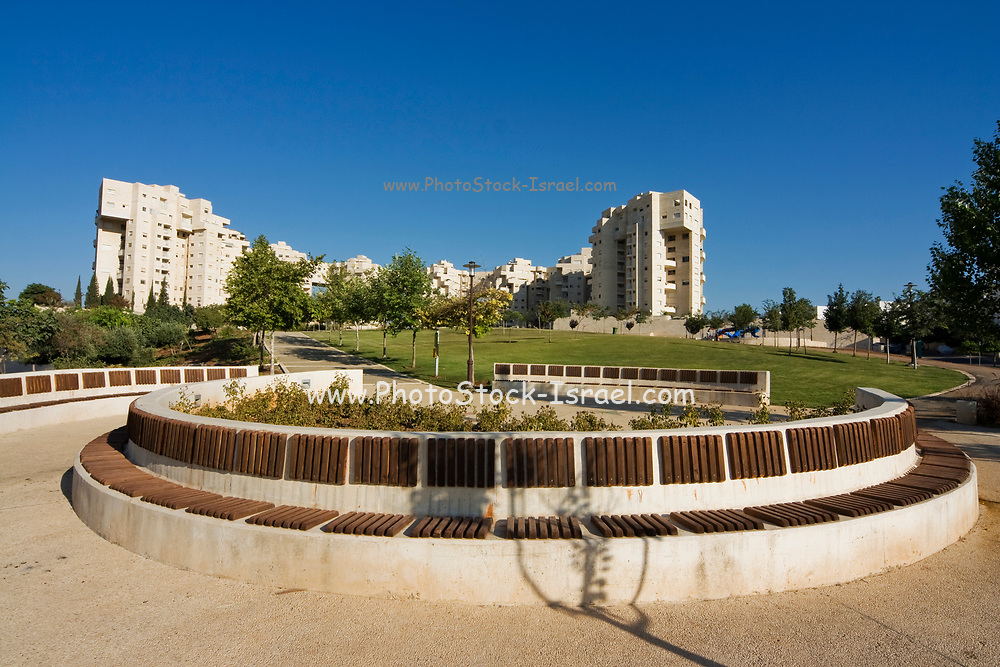